IIDA Summer School started in the vilage of Velise, Märjamaa parish in the former Priesthouse in the summer of 2010. Velise is 7 km east of the Parnu-Tallinn highway (Via Baltica aka the E67 ).

In 2012 we moved next door to the former Velise Schoolhouse. The school was built in 1883 and operated as a boarding schoolhouse until 1970 and as a community hall until we moved in.Beside the schoolhouse is the still active St Johns Orthodox church built of local stone and opened in 1892.Behind the school exists a large public recreation and picnic area known as Kiigisaare Island.

The main thing that we do is to teach weaving on different looms. We also collect unique usually antique looms as well as antique literature about looms and textiles. Since 2012 we also offer spinning and yarn coloring classes....all courses take place in the summer months.

Eva Liisa Kriis is the main weaving teacher and organizes all other summer school work. She graduated from the Estonian Art Academy in 2001 after which she worked as a designer and interior decorator , Liis Luhamaa teaches yarn coloring and spinning.

Until 2017 all courses were taught in the Estonian language only but starting in n2018 we will offer some classes in English... 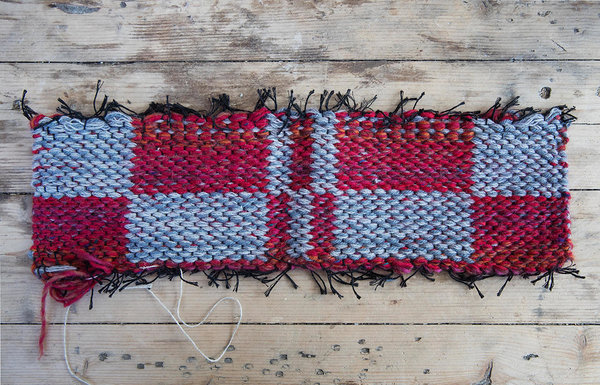 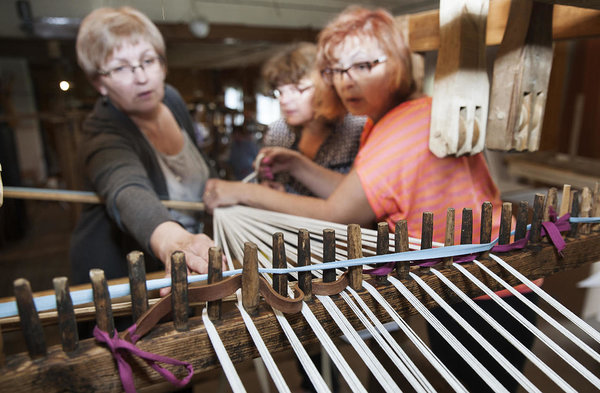 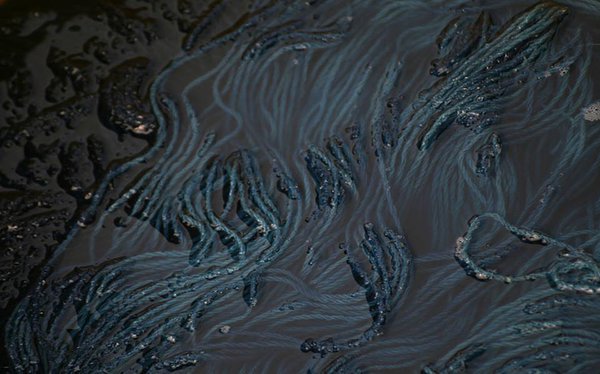 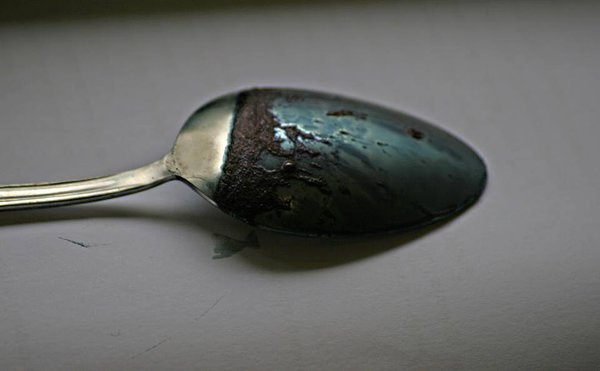